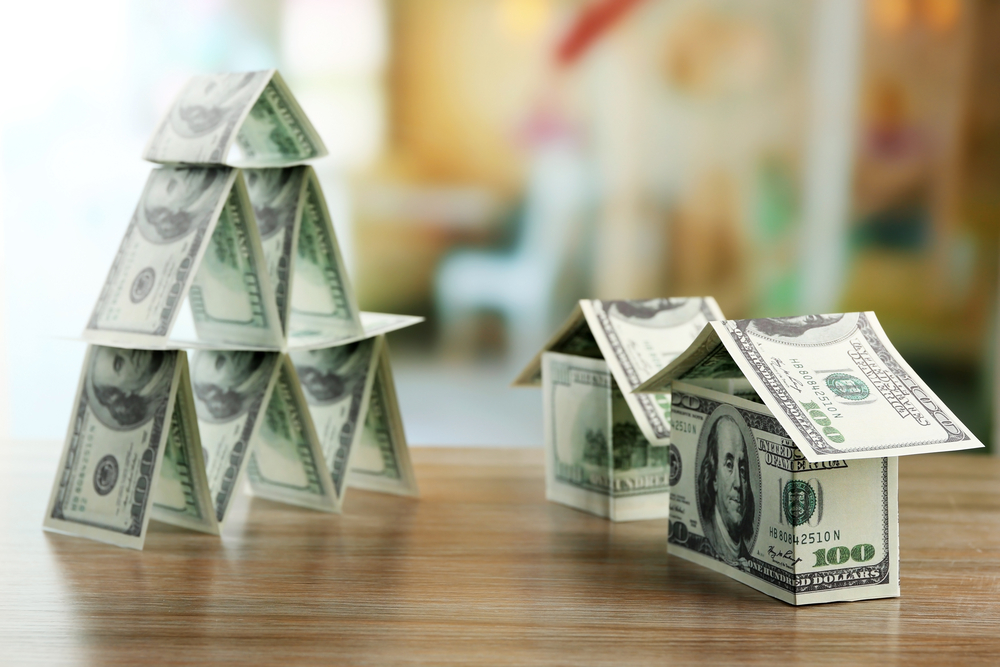 In the world of cryptocurrency, there is always some sort of controversy worth keeping an eye on. While no one benefits from these dubious projects and scams, they tend to spark some interesting debates. Many people still believe BitConnect will return, albeit that seems highly unlikely. However, there is a “BitConnect 2.0 exchange” making the rounds, which is something users need to be aware of at all times.

Not the Original BCC Exchange

Most people who know the story behind BitConnect will recall how the project had its own exchange. This was also pretty much the only place to get one’s hands on BCC, even though investors knew all too well they were bound to lose funds in the long run. That platform was shut down quite some time ago, which also resulted in BitConnect being officially shut down and investors being scammed en masse.

The “new” BitConnect 2.0 exchange, however, is a very different creature altogether. This GitHub project is rather interesting, primarily because it requires Metamask so that users can purchase BC2 tokens. Not that anyone should ever buy this token, even though the developers are very transparent regarding this pyramid scheme. It is not the first time an Ethereum-based pyramid scheme comes to market, nor will it be the last.

The original BCC scam became quite big due to its high projected returns on investment. This BitConnect 2.0 exchange project offers something similar. Users who own the token will receive a 10% dividend on buy and sell orders generated by the platform. The price of this token will fluctuate depending on how many are being bought and sold at any given time. This is not uncommon where these kinds of transparent schemes are concerned, but it is not something anyone should fall for in this day and age.

Future Bonuses are a Thing

Unlike what one would come to expect, it seems BitConnect 2.0 exchange will effectively grant users special bonuses for owning these tokens in the future. Anyone who owns tokens in the future will be – allegedly – given access to free bonus items in the game. What game that would be exactly, or which bonus items one can expect, remains to be determined.

It is also odd to see the term “game” associated with this particular pyramid scheme. It would appear the team has taken an existing script and modified it slightly, yet struggled to remove some key elements which might have nothing to do with this offering whatsoever. As such, one has to wonder how quickly this project was set up without going everything properly. This also casts a bit of a gloomy shadow over the underlying smart contract, albeit anyone can publicly audit the code if they desire to do so.

How Long Will it Last?

That is always a very difficult question to answer. Smart contract-based pyramid schemes can stay around forever, as this project will only be “over” once people stop buying and selling BC2 tokens. However, one also has to keep in mind this project could appear dormant for quite some time and all of a sudden someone decides to either buy or sell tokens again. The last one to hold the bag will have to deal with a financial loss, however, which is something everyone should avoid first and foremost.

Is Disney on Track to Provide Permissioned Internet Access? » NullTX