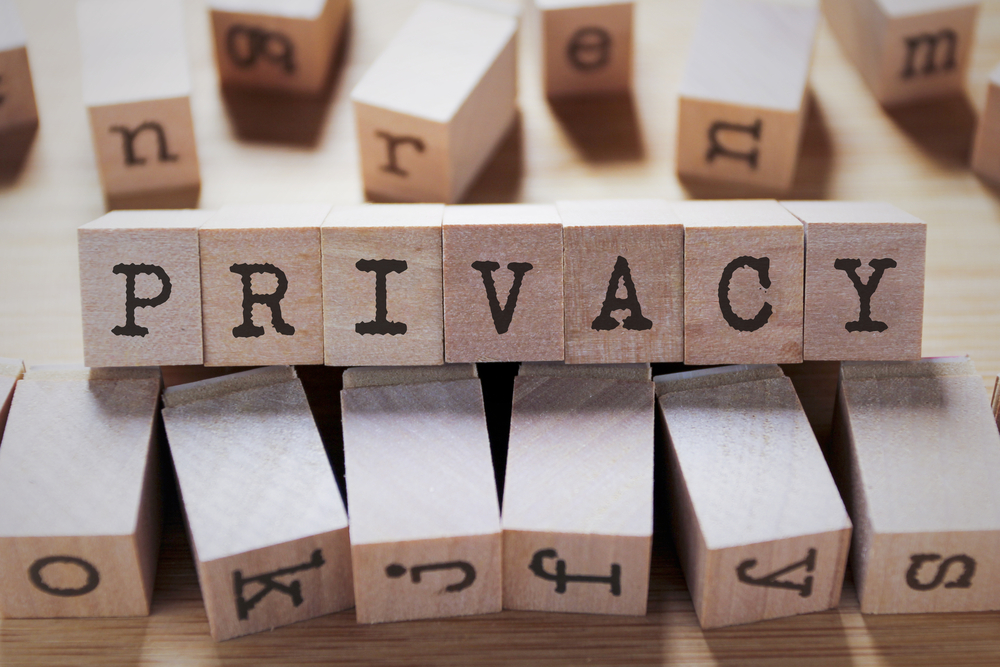 In the cryptocurrency and blockchain industry, several key problems remain in place. Privacy and scaling are two of the biggest hurdles to overcome for any project, regardless of how old it is. Elixxir, a solution entering its early access developer program state this week, may be able to solve most, if not all of these concerns.

David Chaum at the Helm

Elixxir is a project spearheaded by David Chaum. Some enthusiasts may be familiar with the name, as Chaum has been involved in cryptocurrency and blockchain for some time now. He is one of the true privacy advocates in this industry and will not shy away from sharing his opinions regarding the matter. This is also why he might be in the best position to introduce privacy on a scalable level.

For Elixxir, the current focus lies with offering metadata protection using blockchain technology. Digital privacy, while often sought, is virtually impossible to come by in 2019 unless one wants to jump through several hoops. As such, Elixxir may be the key to provide this crucial aspect, as Chaum is confident his project is capable of achieving mass adoption at some point in the future.

Who is it For?

While digital privacy through blockchain technology sounds interesting, one has to wonder if the average person on the street will use it. Chaum depicts Elixxir as a platform which can see major growth in the enterprise sector first and foremost. Companies who experiment with this platform and its capabilities can, in the long run, offer the privacy-oriented tools consumers have been looking for.

All of this will come down to delivering on the platform’s initial promise. It is a very ambitious undertaking, although one that is far from impossible to pull off. There will be no lack of convenience while still providing privacy and security on an unprecedented level. Making the platform and its technology as accessible as possible will be crucial in that regard.

Without third-party developers, Elixxir will not necessarily go anywhere in the near future. This is why the team is launching an “early access developer program”, which is designed to attract developers from outside of the project’s community. Interested parties can share proposals on what they aim to build and how they plan to go about doing so. All of the development will be done through the Elixxir Arrow SDK.

For aspiring developers, integrating metadata in a privacy-oriented manner will prove its own set of challenges and advantages. No special coding language is required, as this SDK makes use of Golang, which is cross-platform compatible. Depending on the input from developers, one will gain better insights as to how this platform is perceived by the outside world. Plenty of opportunities to explore, assuming there are enough parties willing to give the platform a fighting chance.

As one would come to expect, there are high hopes to see developers build as many dApps as possible. The added bonus of privacy can benefit many different industries and use cases. Whether it is a way to share messages or share data with select parties, privacy is much-desired. Making it scale to mass adoption levels, however, is a different matter altogether.

Even if these dApps are developed over time, one has to wonder if the average person will effectively use them. It has proven rather difficult to convince users to try out dApps of any kind. These growing pains will affect this particular platform as well, albeit Chaum doesn’t see it as a problem. He is confident his project will “support the mainstream’s desires” when push comes to shove.