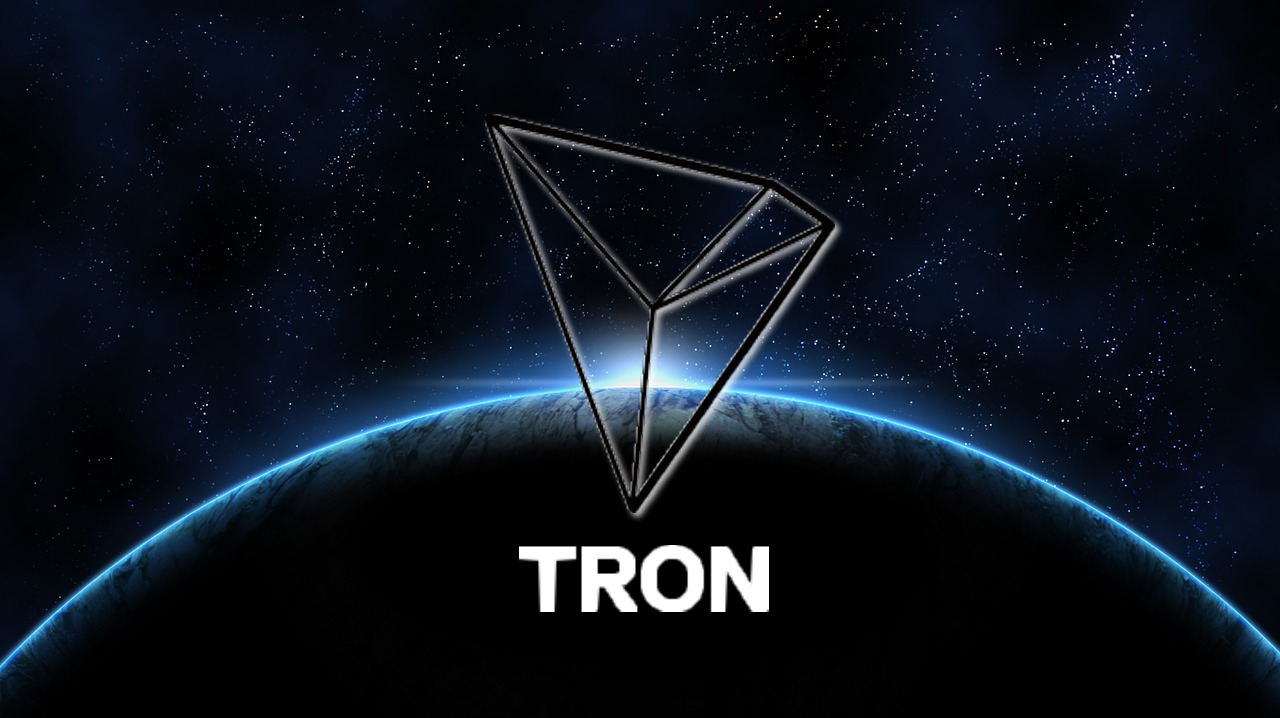 TRON Up by Over 100% in 1 Month: Can BitTorrent Token’s Success Push it Further Up?

Since December 17, in about five weeks, the Tron price demonstrated a strong gain against both Bitcoin and the U.S. dollar following a series of positive announcements.

Most recently, BitTorrent Token, the native cryptocurrency of the BitTorrent ecosystem, initiated a token sale on Binance Launchpad and all of the tokens sold out within minutes.

COULD BITTORRENT PAVE THE PATH TOWARDS THE SUCCESS OF TRON

On January 28, Binance Launchpad and TRX completed the token sale of BitTorrent token within 15 minutes.

Both sales were concluded within 15 minutes. But, the sale could have been completed within seconds had technical issues not emerged on Binance Launchpad.

Find a solid project (10 year product, 100m users), advise them to keep the initial sale price low (overwhelming demand), then list (price goes up). Some say “manipulation” (what?!?) Some say “thank you!”. Welcome to the world of freedom!

Changpeng Zhao, the CEO of Binance, said that the demand for BTT was so high that it overloaded the system even with extended preparation.

Damn, no matter how much you prepare, still have bottleneck issues. Even the caching of caching was over loaded. Still under estimated demand. Sorry for the overloaded experience. And thank you for your support! Some issues will fix for the next one. Due to overwhelming demands, Tron team generously agreed to do a small airdrop for people who tried to place orders, but was not successful in buying.

Following the successful campaign of BTT, TRON CEO Justin Sun said that due to the fixed supply of BTT and the one billion devices in the BitTorrent ecosystem, there’s only about 990 BTT per user.

There are 1 billion devices in @BitTorrent ecosystem. That’s only 990 $BTT per user! Cherish the #BTT you have before it is too late! #BitTorrent #TRON #TRX $TRX https://t.co/YCBIHFgKXb

Based on the demand for BTT, investors remain positive that the next phase of TRON’s growth and development could be fueled by BitTorrent Token.

While smart contract protocols like Ethereum, EOS, and TRX have hundreds of decentralized applications (DApps) with thousands of active users on average, no blockchain protocol to date has a platform with millions of users.

But, whether many BitTorrent users will use BTT remains in question.

A cryptocurrency researcher with an online alias “Zissou” suggested that BTT could complicate the process of accessing the BitTorrent protocol. As such, it may be difficult to convince or incentive users to utilize BTT.

Often, users download torrent files via magnet links or torrent files. For casual users, creating an account on an exchange, purchasing BTT, reading a tutorial on methods to use it, and transferring BTT to a BitTorrent client could be difficult.

As recent reports have revealed, TRX has allocated more resources than many other blockchain protocols in accelerating its DApp ecosystem.

A Dapp.com report disclosed that TRON is the most ambitious project by far with more than $2 billion pledged to support its DApp ecosystem.

TRON is the most ambitious in the dapp field, with a $2 billion Project Genesis launched in the second half of the year. In addition, it spends $100 million on TronArcade to promote its dapp ecosystem,” the report red.

According to the official blockchain explorer of TRX, the transaction volume of the blockchain network increased from less than 130,000 transactions to over 2 million transactions in a span of four months.

Due to the high user activity in the BitTorrent ecosystem, it is still uncertain how TRX and the blockchain network will handle millions of requests on a regular basis.

The development team behind the project has prioritized scalability since the launch of its mainnet in mid-2018 and the scalability-focused open-source developer community of TRX could allow it to eventually achieve a transaction capacity to handle large-scale applications.

Is Bitcoin preparing for a solid bull race?