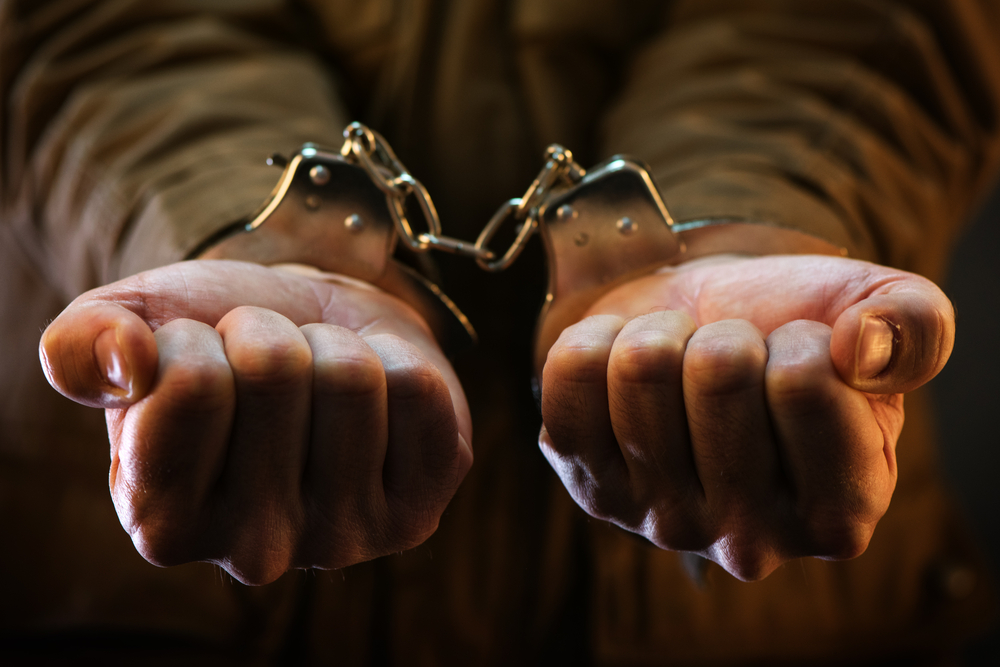 Anyone who has ever heard of the darknet will know most vendors will get arrested sooner or later. This situation will not change either, as more and more law enforcement agencies are focusing their efforts on bringing these criminals to justice. It would appear two former Dream Market vendors finally met their demise albeit not necessarily for reasons one would come to expect.

One thing most people tend to overlook is how darknet vendors need to ship packages to their clients in an anonymous manner. Most of these shipments are sent through regular air mail, simply in the hopes to avoid any random screenings. While that might be a successful approach, it can also come back to haunt vendors sooner or later. Two former Dream Market vendors have found this out first hand.

To put this into perspective, these two individuals allegedly sold fake Adderall on the popular darknet marketplace, which has not shut down. It is believed their sales volume surpassed $8M over the course of many years. While the two individuals were eventually identified and arrested, their identities came to light through a rather unorthodox form of research.

As it turns out, they purchased most of their postage and stamps through the Stamps.com website. Not an unconventional approach as this process is very straightforward, convenient, and rather cheap to use. Interestingly enough, the investigation into these vendors confirmed their identities were exposed by using Endicia, a subsidiary of Stamps.com. After obtaining the account information associated with these shipments, they could easily crack down on the criminals accordingly.

One could argue the vendors made a major rookie mistake. After all, they were well aware of how to cover their tracks online, albeit doing so in the real world has proven to be a much bigger challenge. As the account was linked to one of the vendors – who used his real name and address – it was easy to putt hat individuals under surveillance. This, in turn, allowed them to track his other associates and keep close tabs on the packages they shipped over the course of several months.

As the investigation carried on, law enforcement officials noted over 1.5 kg of fake Adderall tablets were being shipped to customers across the US. It later turned out all of these tablets only contained methamphetamine, which is very different from the real Adderall. Following a raid on the suspects’ homes, they confiscated a massive quantity of pills, a pill press, and a large quantity of powder waiting to be processed. This further confirmed the vendors were quite prominent actors on Dream Market.

As one would come to expect, all of the money earned by selling these fake tablets was received in Bitcoin. It is the most popular payment method on the darknet today, and will continue to be for some time to come. It is unclear if any money has been confiscated during these searches, albeit it seems likely some of the money may not have been converted to US Dollars at that time. This is another stark example of how selling items on the darknet will eventually get people arrested, no matter how anonymous they try to be.

Will the bear return?

Bitcoin Price Push to $5,300 Fails to Materialize Once Again