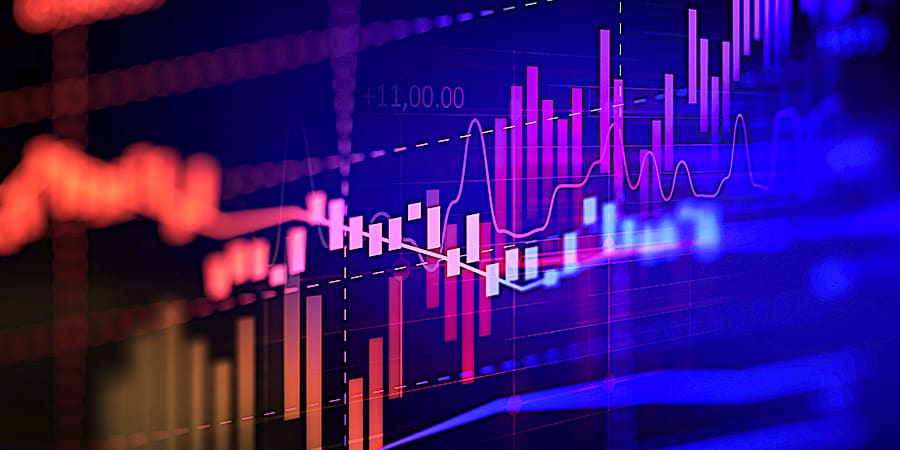 David Lau made use of cryptocurrency to pay for 50% of the sum to buy a new car.

David Lau is a business Manager based in Singapore.  He was riding on the hype, and he was able to see it grow very slowly.

MHG Cars began their operations
on December 18, 2018.  Lau brought his
car from MHG Cars.  He states that he is
letting go of the digital asset by paying for the car that he was buying for
his father.

Currently, MHG Cars are the only
dealership that accepts cryptocurrency payments in Singapore.

Lydia Ang, the Director of the
company, stated that despite being a niche market now, it would be a major
payment method in the future.  She
further added that this process lowers the costs for the dealer and provides
the customers with improved options for payment.

MHG cars have partnered with
BizKey that acts as the middleman doing the job of collecting cryptocurrency
and dispensing cash to their partners. Bizkey trades in cryptocurrency and they
are interested in countries like China.

The Singapore authorities do not
regulate the current transactions of MHG cars.
A bill is likely to be proposed in the parliament this year, and this
will eventually set the Monetary Authority of Singapore (MAS) to bring in
restrictions on the intermediaries who will buy and sell digital currency to
exchange for fiat currency.

Previously, the Monetary
Authority of Singapore issued warnings to the public about having to be
extremely cautious when being involved in such transactions.

The purchase made by Mr. Lau
surprised the chairman of the Token Economy Association.  Mr. Chia Hock Lai is also the president of
the Singapore Fintech Association. This is because such a transaction is
uncommon in Singapore.

There have been situations where
one will be able to pay for purchases in eateries and café using
cryptocurrencies.  However, a large sum
for an investment being made in cryptocurrency is new in Singapore. There are
very few merchants who accept cryptocurrency in payment.

Mr. Chia stated that Volatility
is a major factor that should be considered when making and accepting payments
in cryptocurrency.

When talking about the purchase
made by Mr. Lau, Mr. Chia stated that this is going to be a one-time
event.  He further opined that such
payments methods might not get to become very frequent.

Buying the new car with
cryptocurrency by Mr. Lau was a method of cashing out.  He chose to use this payment method
considering the state of the cryptocurrency market right now. He knew the market
was not bullish, so he chose to put his money in to other kinds of investments.

Japan to look into ETFs after ignoring cryptocurrency futures