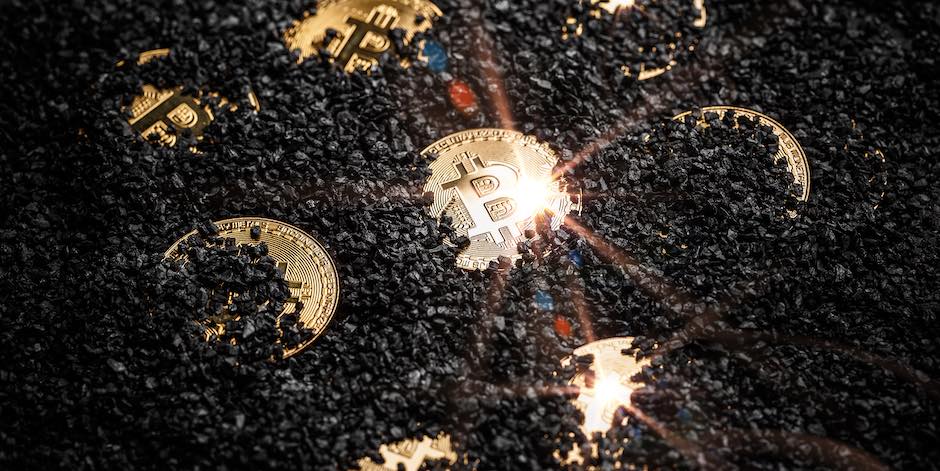 
Mixed signals are seen for top
cryptocurrencies. Some governments are discussing whether they could consider
stable coins as a kind of money by regulating them with the law and licensing
requirements.

Several copycat cryptocurrencies
met their grave in 2018.  In any
speculative market, there is an inevitable crash.  Those who are investing in a speculative
market need to know when to enter and when to leave the market.

When something is being assigned
a value and is talked by everyone from analysts, journalists and the mass does
not mean that it is real.

Bitcoin and all other
cryptocurrencies are on the hard drive.
When you erase it, it simply disappears.
When the wallets in which your cryptocurrency is stored are hacked, the
money is gone and not there.  So, the
idea of having to operate without a central bank is indeed scary.  Nobody is doing the job of keeping the
inflation under control. It is just like another currency, and we are not sure
of what could another cryptocurrency add.

For instance, before Bitcoin made
it to the all-time high price at $20,000 the price did fall several times.  But now it is not possible to push the value
of the Bitcoin back up again.

People have lost loads of their
money. The idea of convincing those with burnt wallets that things are going to
be right over again is not going to work. Even if it works, it might not work
for a very long time.

Cryptocurrencies do not in any
way correlate with the stock market. We are not sure if cryptocurrency is a
safe haven for those who are looking to save their money from their government.

With so much of mixed stuff
happening to the cryptocurrency market, institutional investors are entering
the cryptocurrency market. Despite the bear market, several companies are
placing their money into Bitcoin and the virtual money space.  They say they are not concerned about the
current bear market.  They are sure that
the market will improve in the future.
They believe that the current trends are correctional behavior.  Some others are of the opinion that
cryptocurrencies with unique use cases will continue to survive.

It was previously considered that
Bitcoin would be a threat to the global financial stability; however, the
Financial Stability Board stated that there are no risks to financial stability
due to Bitcoin, but they say volatility is an issue.

While trend analysts say Bitcoin
is on the verge of the Bull run, the answer we need is about why do we need
Bitcoin another.

Bitcoin Surges 5% in Minutes: Can it Lead to Bigger Rallies This Month?

CryptoKitties Review – Everything You Need To Know » NullTX