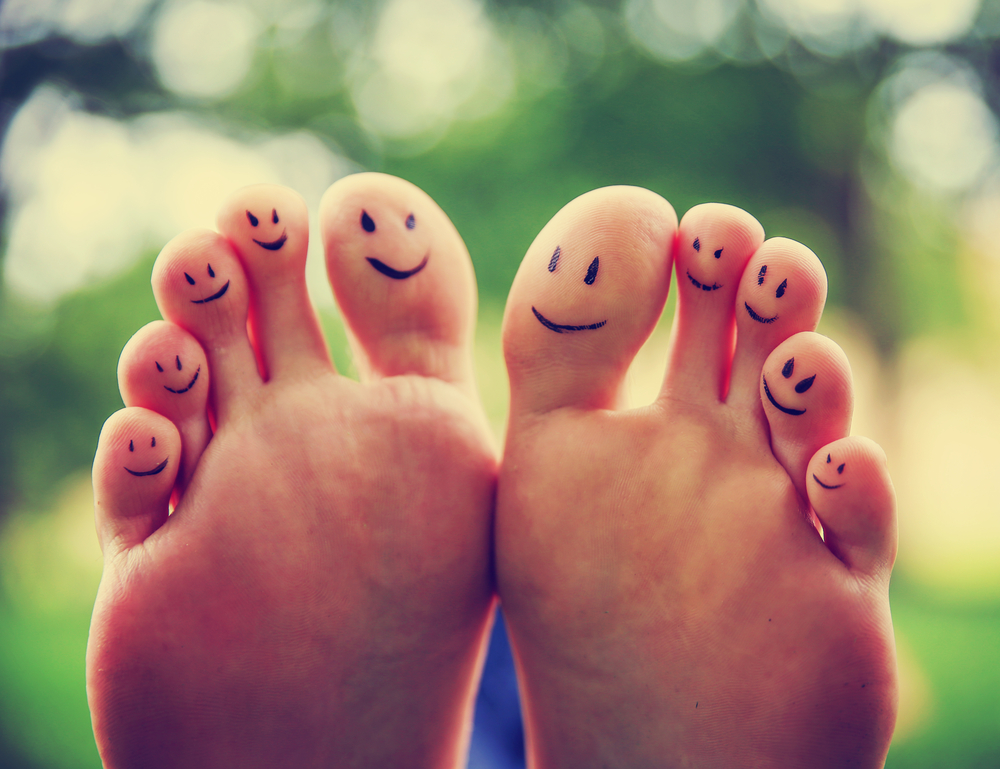 The cryptocurrency and blockchain industry is home to many innovative ideas and projects. Not all of these creations will gain mainstream traction despite having some solid or unique ideas. The launch of Onederx,   which has seemingly gone by unnoticed, is well worth paying attention to. It is the only platform to officially allow users to trade memes. Always conduct your own research prior to trusting these platforms with money.

The Concept of Meme Trading

People who are familiar with the various cryptocurrencies on the market will acknowledge memes have begun playing an increasing role of importance. Dogecoin is one of the greatest examples in this regard. It was created as the meme currency of the internet and still holds true to that image in 2019. Other coins have seen their fair share of memes as well, either for better or worse. It is only normal some sort of “market” is established for this specific purpose.

According to the team at OneDerx, there is a genuine demand for trading memes. To ensure this is made possible, they apparently created a composite meme-index. This index is, as the name suggests, composed of memes which will create a different type of futures trading market. Users who are willing to take a gamble with their Bitcoins can forecast meme trends and make real money by doing so. It will always be a niche project and market first and foremost, yet the idea is viable in its own regard.

It is important to note users will not be trading individual memes, Instead, the Meme-index tracks the activity of all leading meme communities in real time. With the current bullish trend in place for all of the markets, there is a genuine chance the use of memes will drastically increase in the weeks to come. As such, this Meme-index can be quite interesting to keep an eye on, as it has seen its fair share of fluctuations already.

The trading of the Meme-index occurs through perpetual contracts. Most traders will be familiar with this concept, as it is used by some of the leading trading platforms in the cryptocurrency industry. Known as MEMES-BTC, it is a “functional trading tool” that lets users benefit from leverage, shorting, and withdrawing profit like they would normally. Although this may be a bit confusing to new users, the trading vehicle itself seems to be well-suited for this type of business activity.

A lot of people might be wondering how this Meme-Index is weighed at all times. It appears a very simple process is used, although one that may also raise a lot of questions. The Onederx team scans the memes thread on Reddit, of which the top 25 memes are extracted. By adding up the number of votes, the index value will be calculated and adjusted every 20 seconds.  A very interesting way of handling this process, although there will always be some concerns as to whether or not this approach can actually work.

As is usually the case when new projects like these are launched, one has to wonder how long OneDerx will stick around for. As novel as the service may seem on the surface, there is always a chance this project will disappear due to a lack of interest or other reasons. It is pertinent interested parties conduct their own research prior to contributing money to a project like this. The team hopes to be taken seriously, although it remains to be seen how things will evolve in the months and years to come.

TRON records 25% increase in 24 hours; Litecoin to soon give up 7th spot