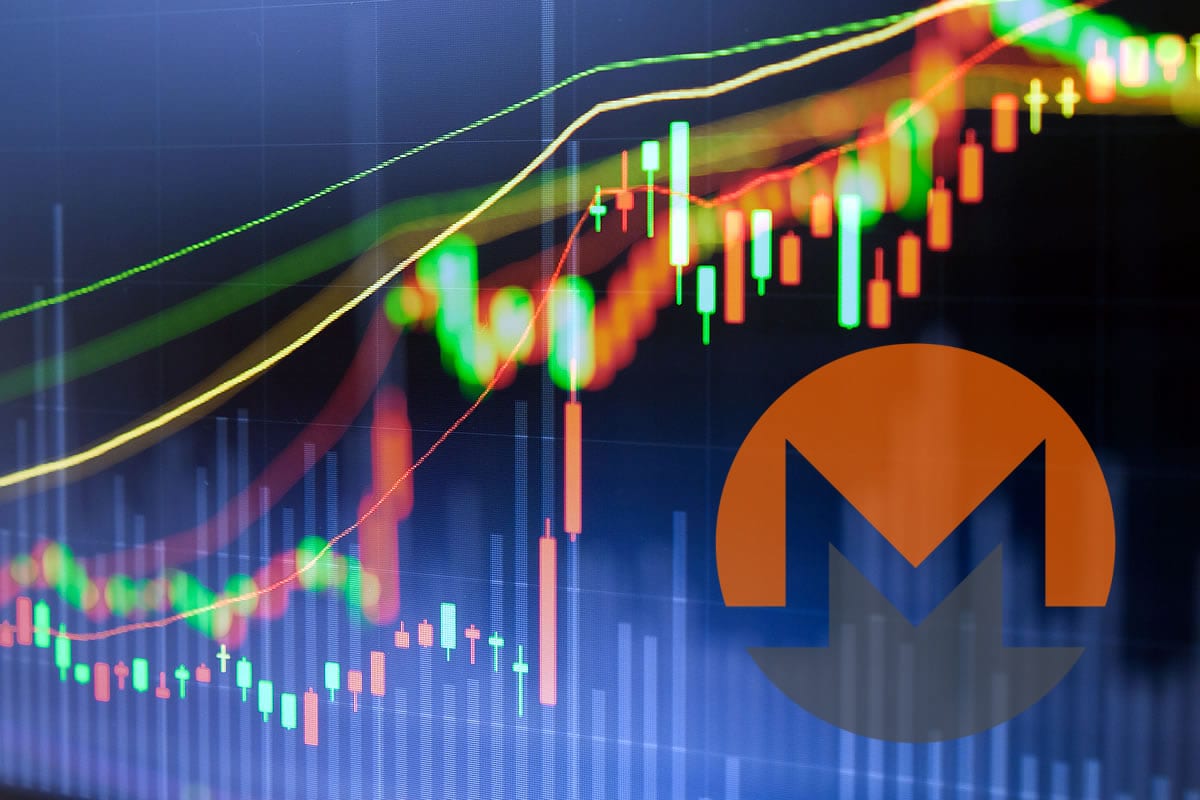 There’s a brand new prediction involving Monero’s price. The market cap of the coin has been at around $900 million and $1 billion.

April 2019 has been without a doubt an ascending period for about all the coins in the crypto space.

As you probably know by now, last week marked an event that has been waited by the whole crypto community for quite a long time – the return of the bulls.

This boosted BTC above $5,000, and the other altcoins also experienced a surge in price.

They continue and say that the “current market shows a rise in values, after the downfall from its peak price. The rise in the market gives the bulls an upper hand.”

The online publication mentioned above concludes by saying  that “the long forecast predicts that the price of XMR would rise to 554- 638 USD by April 2020 and further increase to 810-945 USD by the end of the year.”

There have been more price predictions about XMR lately, and they are pretty much optimistic.

Monero has a successful hardfork

Other than that, Monero was lately in the news after the hardfork.

Monero has been recently making headlines a lot, especially after its long-awaited hardfork which was basically a success.

The privacy features of the coin have been improved, and there were also reported other effects.

The hardfork was supposed to take place in the next few months, but it has been advanced due to the dominance of ASIC miners on the Monero network.

Also, Monero’s Riccardo Spagni has been addressing the subject of crypto in general, Bitcoin and XMR lately.