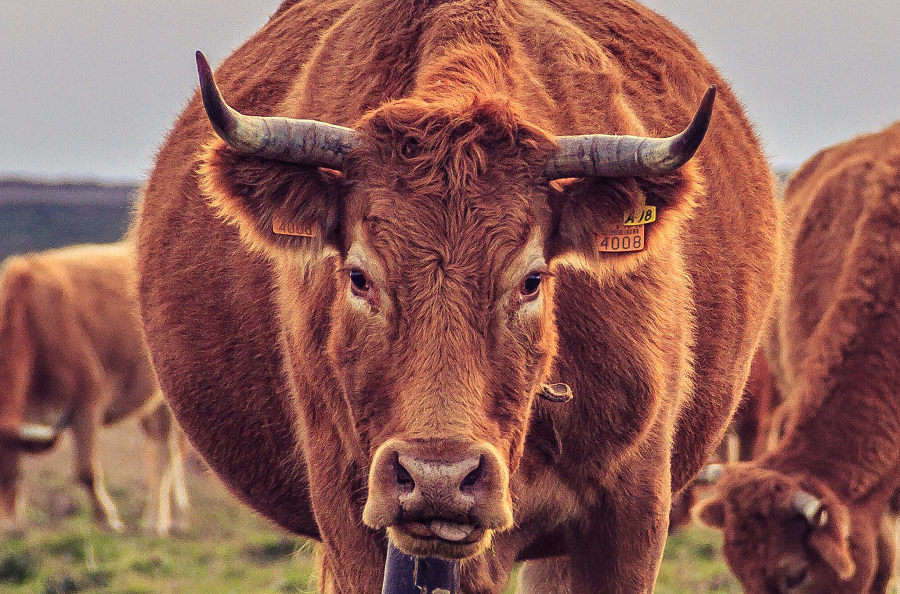 XRP, the second largest cryptocurrency in the world has been suffering a flattened market movement for over a week now, which is a usual sight in the bear market.

The current price of XRP at the time of writing was 0.3007, while the market cap is at $12 billion, just below the king of cryptocurrencies, Bitcoin [BTC].

The 24-hour trade volume is seen at $398 million, and most of the trade volume comes from cryptocurrency exchange, ZB.COM via trade pair XRP/BTC. The exchange contributes a total of 11% of the total trade volume of XRP.

The Parabolic SAR markers are showing a bearish trend for XRP in the one-hour time frame as the markers have spawned above the price candles.

The MACD line and the signal line have undergone a bearish crossover to the downside indicating a bear trend currently in play for XRP.

The Awesome Oscillator shows a decrease in the momentum of the prices as the green bars have transitioned into the red.

The downtrend for the XRP prices in the one-day chart extends from $0.9027 to $0.3276, but there is not clear uptrend visible yet in the longer time frame which indicates that the prices haven’t made any significant moves lately.

Aroon indicator shows a downtrend that has exhausted and is declining down, while the uptrend i..e, the Aroon Green line is rising to the top, indicating an imminent uptrend.

The Stochastic indicator shows a bullish divergence as the prices are moving down while the Stochastic shows a rising trend.

The Chaikin Money Flow shows a sharp parabolic rise, which indicates that money is flowing into the markets i.e., the buyers are rushing in to buy.

The one-hour chart shows a bearish downtrend for XRP markets as indicated clearly by the SAR, MACD, AO indicators. However, the one-day chart is completely bullish XRP prices as indicated by Aroon, Stochastic, and CMF indicators.

Hacker Gets 10 Years in First SIM-Swapping Sentencing in the U.S.