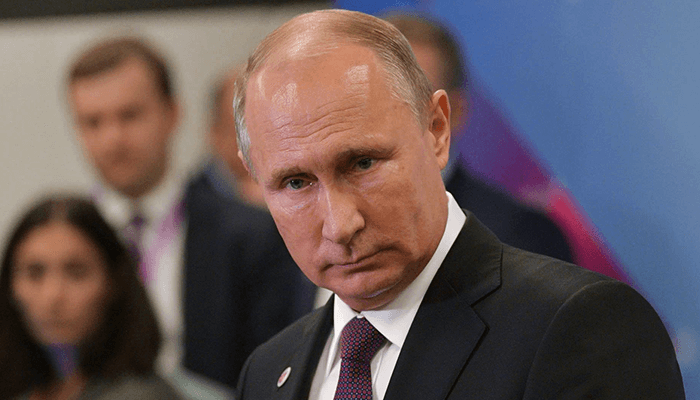 Russian President Vladimir Putin has set a deadline for the Russian government to introduce regulations on cryptocurrency, reports a document published by the Kremlin on 27 February.

The deadline for the regulations was set on 1 July 2019. The document shows that Putin wants clarification and clarity regarding the crypto-related legislation in the country.

Furthermore, the goal is to get the development of the digital economy under way and to set up a regulatory framework that attracts digital financial sources. There must also be regulations for digital financial settlements in civil law.

The president has instructed the Upper House, the Russian Federation Council and the House of Commons, the State Duma, to work on these regulations.

Putin already indicated in 2018 that he wants rules for cryptocurrency such as bitcoin (BTC) and initial coin offerings (ICOs) in Russia, but now a concrete deadline has been formulated.

There are also rumors that Russia is developing its own cryptocurrency. In January, a government official said he expects a so-called “crypto ruble” within two to three years.

In early January, a Russian economist claimed that the country is about to pump about $ 8.7 billion in bitcoin (BTC) as a result of the sanctions imposed by the United States.

Earlier this week, French President Emmanuel Macron argued for the use of blockchain technology in the European agricultural industry.

Bitcoin is a Delusion’, The $100 Billion Warren Buffet is Sitting On, Definitely Is!

SEC and CFTC want to better regulate the cryptocurrency market