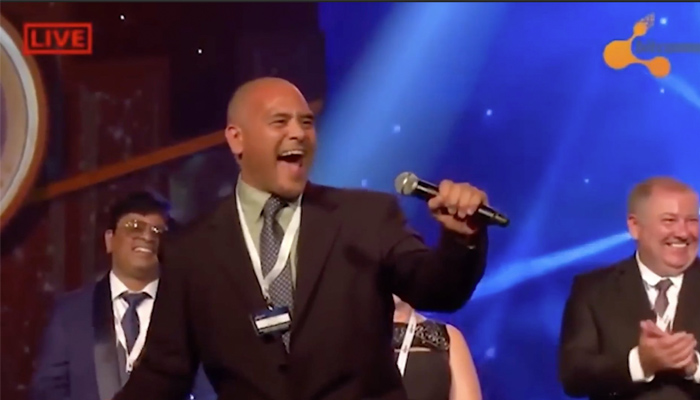 A year after the collapse of Bitconnect, the FBI finally starts an investigation. The Federal Bureau of Investigation writes on its website that it would like to come into contact with victims of the scandal.

Bitconnect (BCC) was launched in 2016 through an Initial Coin Offering (ICO). The project would partly be an open source cryptocurrency, and in part an investment plan with a high return. Because of the marketing strategy, with different ‘levels’, it started to look more and more like a pyramid scheme.

Promises were made to investors that they could achieve up to 40% return if they invested in Bitconnect. Due to the enormous hype that existed around crypto in 2017, it is not surprising that many investors decided to invest in it. In the end, some $ 2.5 billion was invested in the project, putting the crypto in the top 20 cryptocurrency on the basis of market capitalization.

In January 2018, however, trade in the crypto was discontinued and the website was removed from the air. As a result, the crypto almost dropped to zero. One BCC is currently worth $ 0.678, while at the start of January 2018 it was still about $ 430.

In the past year, the project was faced with many civil lawsuits, and official warnings were issued by the authorities that do not recommend taking part in the project, which was one of the reasons that trade was stopped. Now the FBI research is going to do it seems for the founders really game over.

Bitconnect was largely dependent on influencers on social media. It is unclear at this moment whether they are the bobbin. However, the FBI does ask victims “how did you hear about the project?”, So it seems that the agency is also investigating such influencers. Other questions asked by the FBI are “How much did you invest in the project?” And asked about the Bitcconect account data of victims.

Despite the extremely bad image and the scorched course, the project is not completely dead. At the moment it seems that a group of victims is trying to revive the crypto in order to limit the damage somewhat. The day before yesterday, the “Bitconnect_Coin” account tweeted a message in which it recommends Bitconnect as a kind of Bitcoin:

#Crypto is the people’s money. #Bitconnect Coin allows users to transfer value across the globe in a flash! In the near future, #BCC will be the people’s coin for any and every transaction imaginable.https://t.co/eXhkngddAbhttps://t.co/cdy9mWGjEBhttps://t.co/vaJLPuCZl4 pic.twitter.com/5WyiljrREs