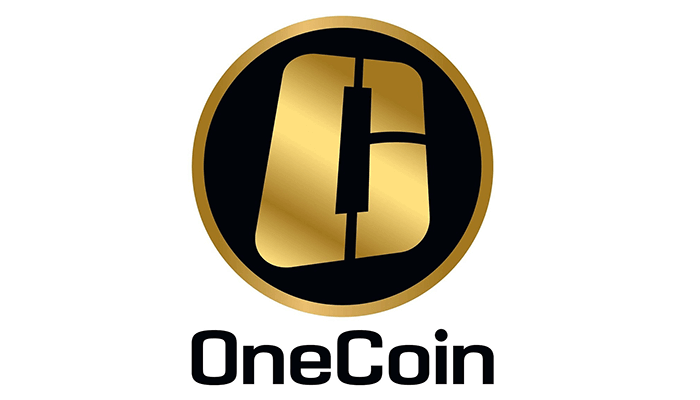 The founders of OneCoin, an international cryptocurrency-related pyramid scheme, have been indicted in the United States, according to a press release issued by the New York Prosecutor on 8 March.

Konstantin Ignatov and his sister Ruja Ignatova, the founders of OneCoin, were arrested on March 6 at Los Angeles International Airport (LAX). The brother and sister are charged with fraud and money laundering.

OneCoin was founded in 2014 in Sofia, Bulgaria. OneCoin is a marketing network platform on which users are paid commission for attracting new users. Since then the company has attracted some 3 million users.

According to the criminal investigation, the company generated around € 3.35 billion in revenue and € 2.23 billion in profits. 22 promoters have already been charged, mainly in India and China.

These suspects have established a cryptocurrency company that is worth several billion dollars, based entirely on lies and deceit. They promised big returns and minimal risks, but as said, this company was a pyramid scheme […].

Investors became victims while the suspects became rich. Our office has a history of successfully making, arresting and convicting financial fraudsters, and this case is no different.

OneCoin was a cryptocurrency that existed only in the minds of its creators and their co-conspirators.

Unlike authentic cryptocurrencies, which keep track of the transaction history of their investors, OneCoin had no real value. It did not offer investors a method to trace money and it could not be used to buy anything. In fact, the founders and co-conspirators were the only ones who could benefit from their existence.

In early February, a number of Americans were charged with stealing cryptocurrency through a method called “SIM swapping”.